Founder and Director of the University of Illinois Computer Music Project 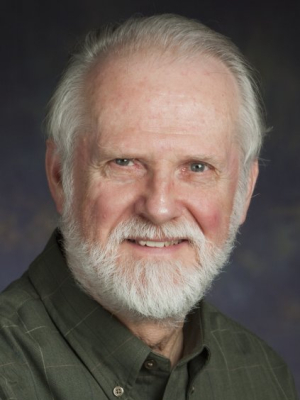 James Beauchamp attended Redford High School in Detroit (1951-55), where he played trumpet in the band and orchestra, studied music theory with Loretta Petrosky, and experimented in composition. He then attended Albion College in Michigan (1955-57) while playing in the Charlie Brown Jazz Band for which he wrote arrangements. This was followed by studies in electrical engineering at the University of Michigan (B.S., 1960; M.S., 1961) which, after a years’ hiatus in Los Angeles working at the Space Technology Laboratories, he continued at the University of Illinois (Ph.D., 1965). Based on learning Fourier analysis/synthesis at U. of M., he developed his first ideas about electronic music, and with the aid of new mentor and composition professor Lejaren Hiller at Illinois, he became a University of Illinois fellow (supported by the Magnavox Corp., 1962-65) to develop one of the first voltage-controlled electronic music synthesizers (1964), the Harmonic Tone Generator, which was based on additive sinusoidal synthesis. The HTG was used for production of several early electronic music compositions at the University of Illinois (e.g., Savatore Martirano’s Underworld). Starting in the mid-1960s he developed a computer program for analysis/synthesis, which became known as SNDAN, and in the mid-1980s developed Music 4C (M4C) for digital sound synthesis, part of the Music N family.

In 1965 he joined the University of Illinois faculty in the Dept. of Electrical Engineering and introduced a new course in acoustics. In 1968 he took a year’s leave of absence at Stanford's Artificial Intelligence Laboratory (SAIL) to work in automatic speech recognition. Returning to Illinois in 1969 he began a joint appointment in both music and electrical engineering while serving as director of the School of Music Experimental Music Studios (1969-72) and teaching musical acoustics and electronic music, which were cross-listed between music and EE. During 1973-81 he directed a Hybrid Computer Project within the EMS, and during 1984-93 he cofounded and directed the Computer Music Project. During 1969-1997 he organized and produced over 30 concerts of electronic and computer music.

He was a fellow of the Audio Engineering Society and the Acoustical Society of America, and has served on various committees of the ASA.  He is co-editor and author of the books Music by Computers (1969) and Analysis, Synthesis, and Perception of Musical Sounds (2007).  He has published over 50 papers on musical acoustics and computer music in various professional journals and has been a frequent speaker at meetings of various professional organizations. He was former president and member of the Board of Directors of the International Computer Music Association and co-organized International Computer Music Conferences at the University of Illinois School of Music in 1975 and 1987. In 1988 he was a Visiting Scholar at the Center for Computer Research in Music and Acoustics (CCRMA) at Stanford University. During 1994-95 he was a visiting researcher at the Institut de recherche et coordination in acoustique musique (IRCAM) in Paris, France. After retirement in 1997 he served as a Visiting Professor at University of Rochester and has continued to research, publish articles, and give papers on musical acoustics at professional meetings, many of them in collaboration with former Illinois students. 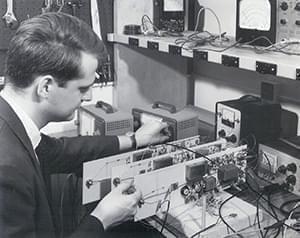 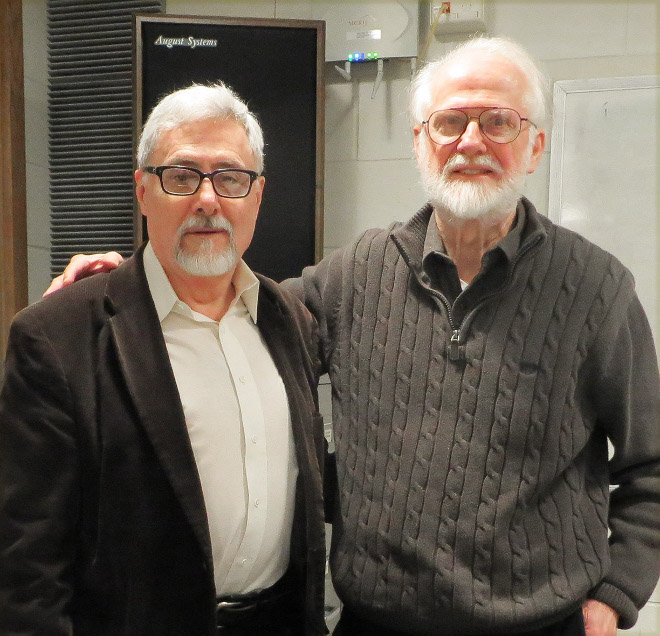 Founded in 1984, the Computer Music Project is a facility dedicated to computer music research and teaching. Through its existence, it has supported the development of new tools for composition, sound design, sound analysis, sonification, sound visualization and automatic notation along with the creation of new musical compositions. Software created at CMP benefits, in turn, classroom and studio teaching.

Initially located in the School of Music, in 2021 the Computer Music Project became part of the School of Information Sciences where it continues to support teaching and research activities.

CMP is open to students and faculty, and visitors with valid projects are also welcome.

Courses and seminars offered here constantly attract not ony informatics and music students but also students from a variety of University of Illinois departments such as Psychology, Computer Science, Philosophy, and Art and Design. Interns in the NCSA (National Centers for Supercomputer Applications) SPIN program are also working in CMP, developing software for composition and sound design.

Collaborations between CMP and the Mathematics and Computer Science division of the Argonne National Laboratory as well as between CMP and NCSA or the San Diego Supercomputer Center have resulted in a number of successful projects such as DISSCO, SNDAN, M4CAVE, Music4C and Collaborative and Interactive Composition on High-Performance Computers.